Sword Art Online Wiki
Register
Don't have an account?
Sign In
Advertisement
in: Articles with ambiguous citation, Non-Canon, Pages to be adopted,
and 5 more

Kirito, Asuna, and Yui spent their days in peace in the VRMMO “ALfheim Online”, which is based on Norse mythology. But then, a sudden announcement was made.

“We will be carrying out urgent maintenance today starting now.”

After hearing the announcement, Yui, who appears different than usual, departs somewhere.

While Kirito and Asuna were chasing her, they were attacked by a mysterious black machine life-form.

Going beyond time, the accelerated worlds and virtual worlds collide—.[6]

The game is set in Svart Alfheim, the gameverse-original area introduced in Lost Song. However, Brain Burst's[† 1] merge with ALfheim Online has led to some changes to the area, such as the appearance of futuristic buildings throughout the region.

Combat in Millennium Twilight makes use of the Ground-Sky Active Change Battle system, which allows the player to form a party of three characters to fight both on the ground and in the sky. The player can mix Accel World and Sword Art Online characters together and freely switch between the player character in real-time.[7]

The following characters have been confirmed as being included thus far:

An Accel World VS Sword Art Online: Millennium Twilight Soundtrack is bundled with the limited edition release of the game on PS4 and PS Vita[16]. 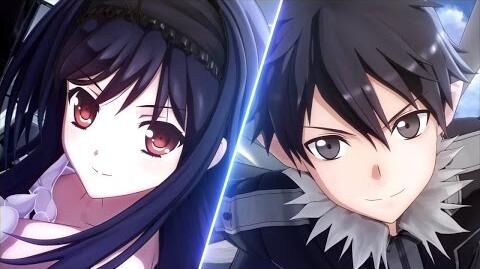 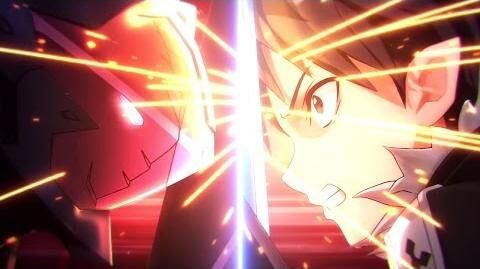 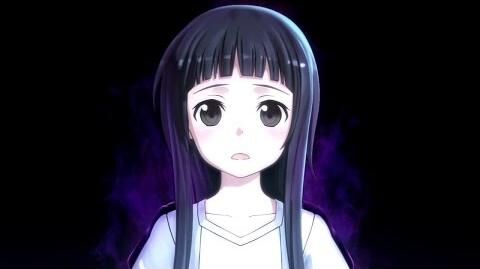 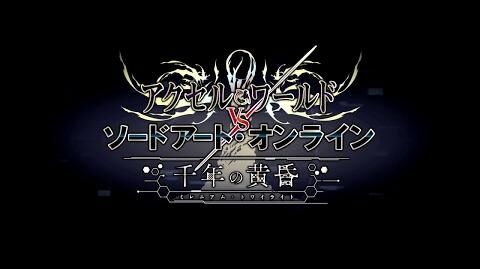 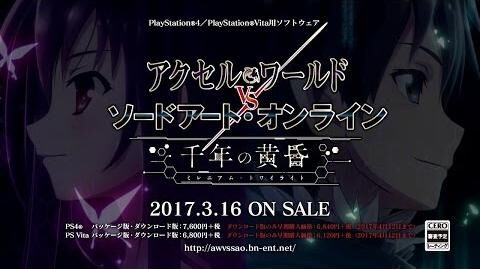 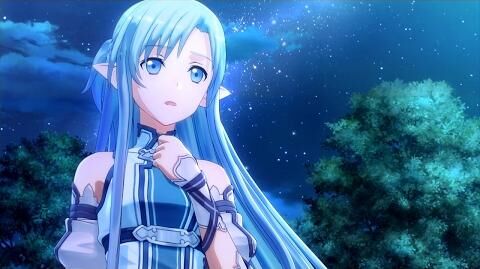 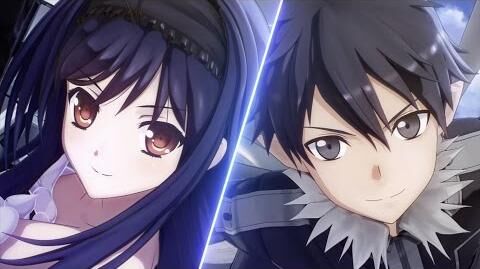 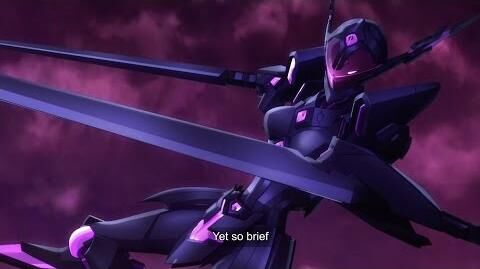 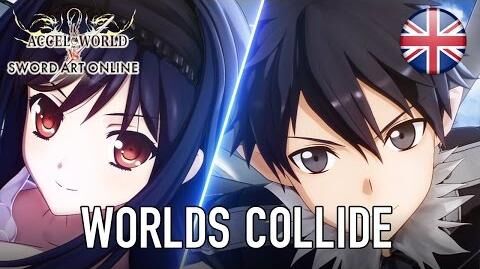 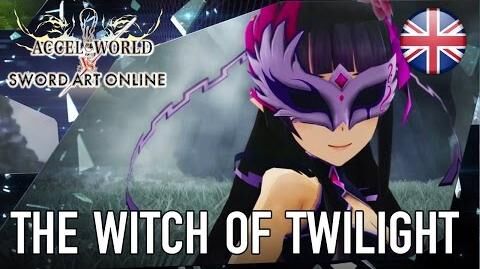 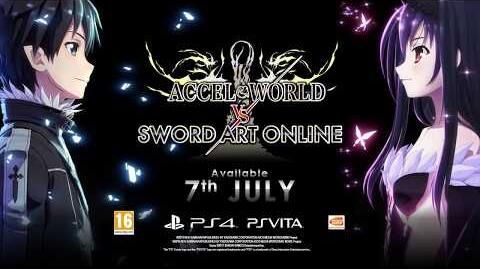 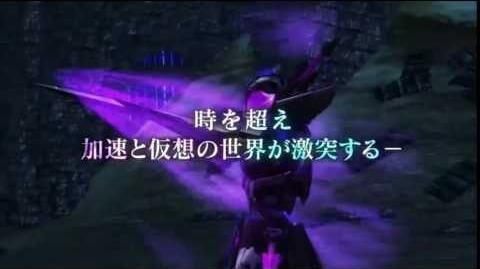 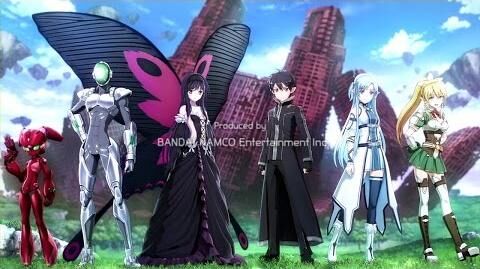 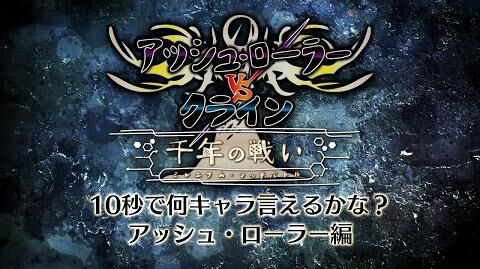 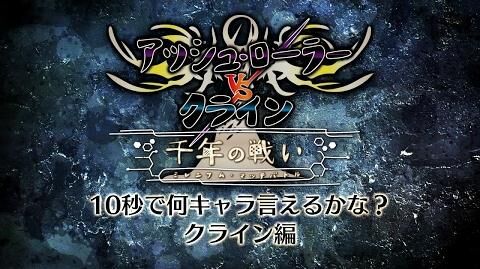 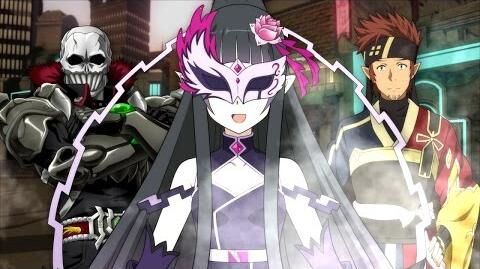 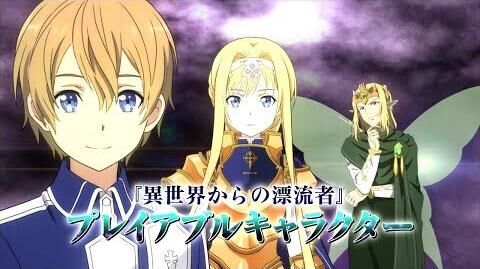