Lost Song includes a completely original story which primarily involves the exploration of "Svart Alfheim", a new area of ALfheim Online comprised of a series of floating continents close to the World Tree. The game skips past the Fairy Dance arc.[13] The story takes somewhere between 20 and 30 hours to complete[14].

Having arrived at the new hub city, Kirito's group encounters the «Shamrock» guild. Although led in practice by Sumeragi, this guild's official leader and most conspicuous member is Seven, aka Professor Nanairo Arshavin, an MIT alumna conducting research on virtual societies forming within online networks. By encountering "Nanairo Arshavin", who is said to stand as the light in contrast to the darkness belying the world of ALfheim Online through the legacy of Kayaba Akihiko, Kirito's next great adventure is put into motion[15].

There are two modes for flight, one being flying using the up button and the other hovering. While hovering, the player is able to do perform any action just like when walking, but players are unable to use any skills while ascending and descending. The player can halt the flight mode via various ways: by pushing the left or right button, by pushing the square for a basic attack or triangle for dash attack, by pressing R1 and circle button for defend or just pressing the down button to fall or walk.

Players can also target individual parts of an enemy's body as they see fit, resulting in different types of damage output. Additionally, some armored body parts make a clank sound when hit with a non-magical/physical attack, while some body parts are resistant to magical attacks by fifty percent (50%).

Additionally, Lost Song adds the ability to use magic to attack enemies or to provide support to one's party[17]. The game is the first in the series to allow for four-person online multiplayer in one party, but the maximum number of players is sixteen for raid-type missions.

There are approximately 20 main characters in this game.[13] The following characters have been confirmed as being included thus far:

Other characters, including a number of newly-created ones[13], may be introduced in the wake of the game's Japanese release.

As an echo to the introduction of the Hollow Area to Hollow Fragment, Lost Song introduces "Svart Alfheim", a series of floating continents located adjacent to the World Tree. Each continent, reported as measuring approximately one square kilometre in size[29], has a particular area type: plains, deserts, icebergs, and so forth. Each of these regions can be reached from any unlocked Teleport Gate, one of which is located in the central city, The Floating City of Ryne, which includes a town square, an inn named «The Crowned Rooster» , Lisbeth's smithy, Agil's Weapon Shop, an item shop, and a tavern named «Einherjar», The Tavern of Heroes.

The first of these continents is "Woglinde, the Island of Meadows", a grassland region featuring windmills and other large structures.[30]. The second island is known as "Wellgunde, The Valley of Sand", which features a desert with several canyons. The third island region is known as "Flosshilde, the Ring of Ice" and features a sweeping snowstorm blocking adventurers' paths[24]. The fourth island is known as "Niebelhiem, the Rocky Wasteland". It features a gloomy aura and four towers, which are powering the main tower. It also features some of the same structures from Woglinde, except that they are damaged.

The game has "Cynthia no Hikari" by Aoi Eir as its opening theme song, and "Yoru no Niji wo Koete" by Haruna Luna as its ending theme song.[31] 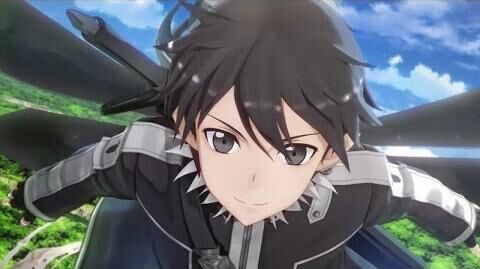 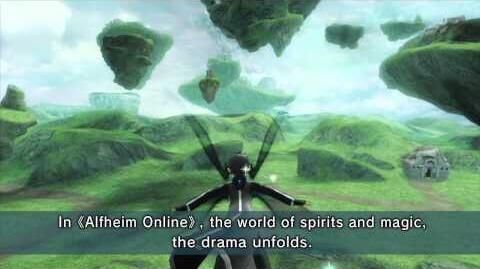 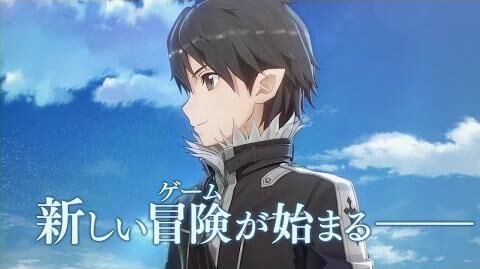 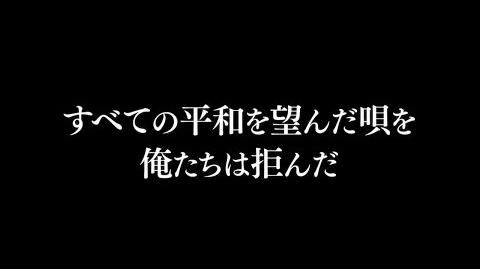 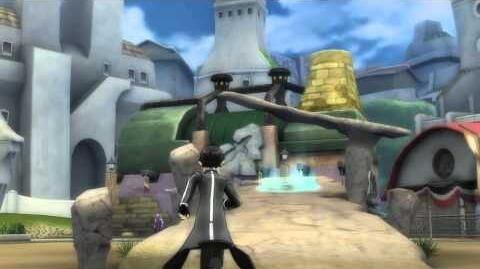 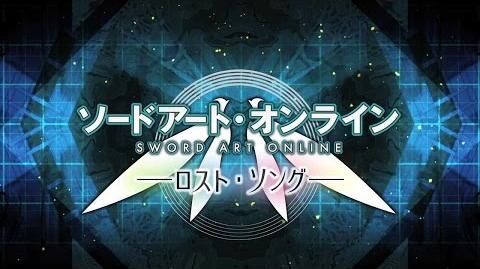 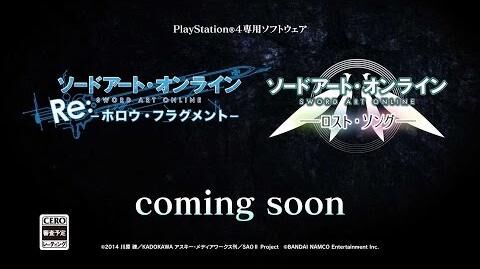 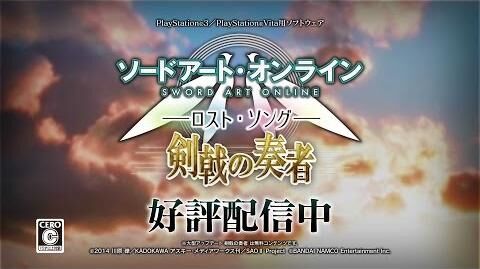 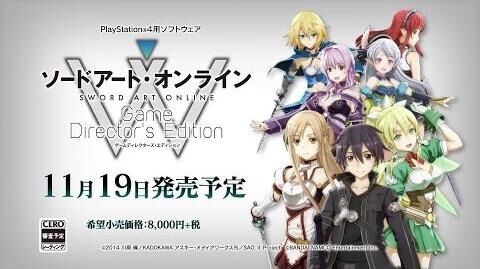 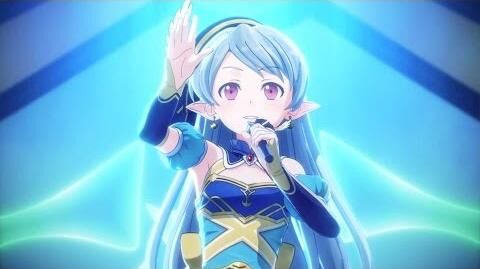 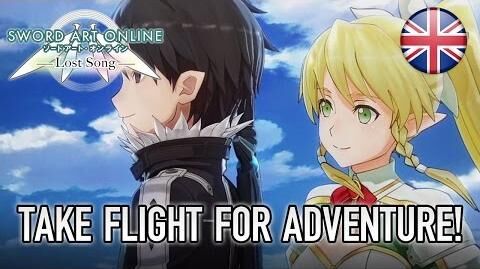 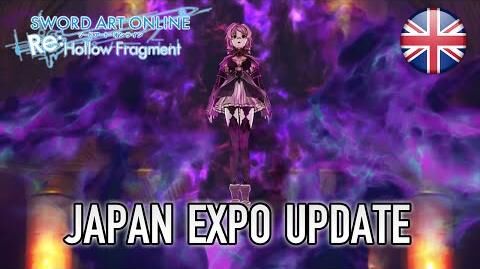 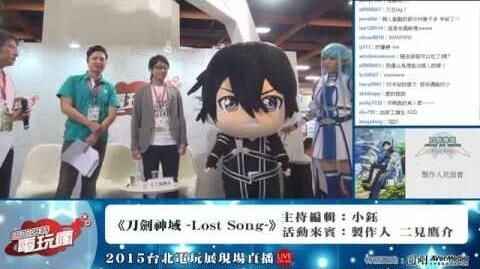 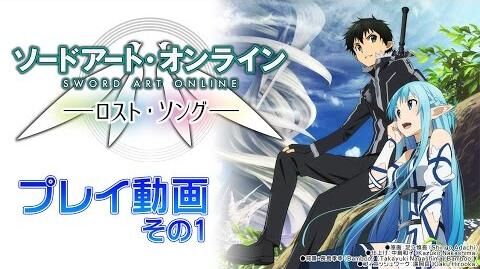 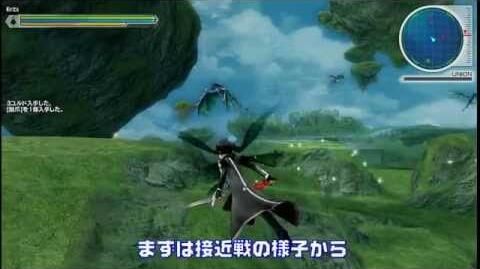 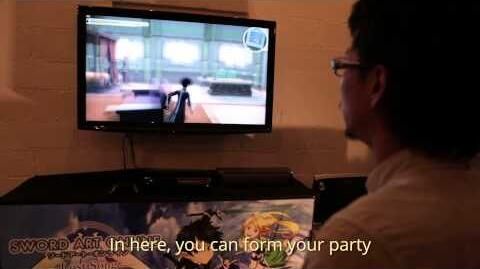 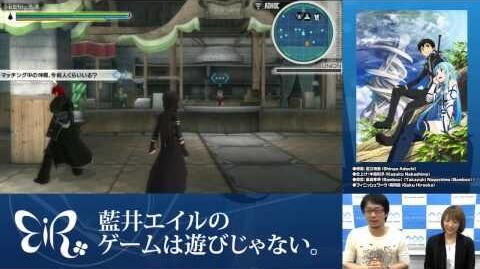 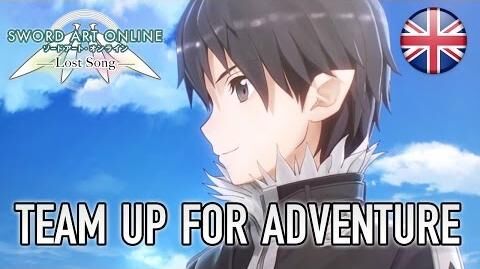 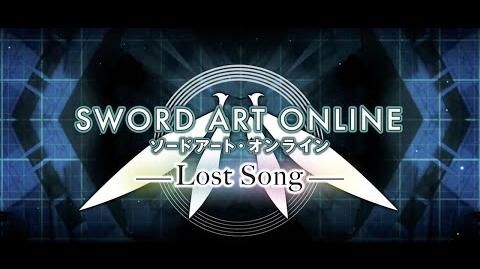 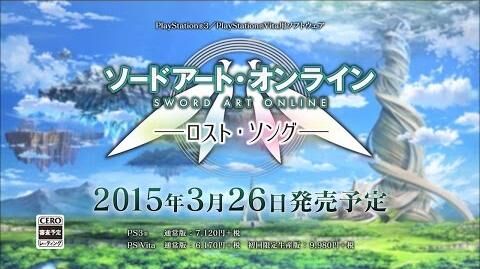 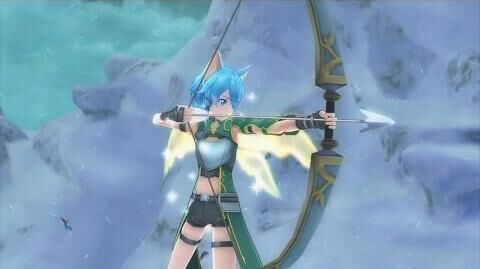 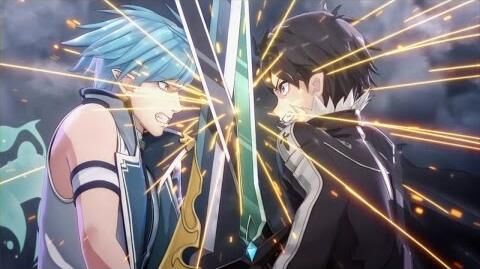 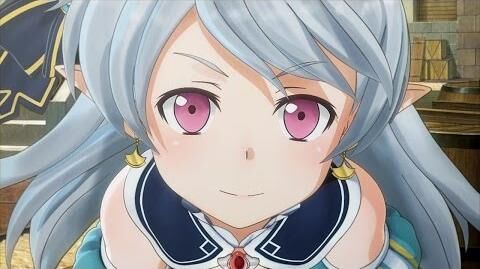 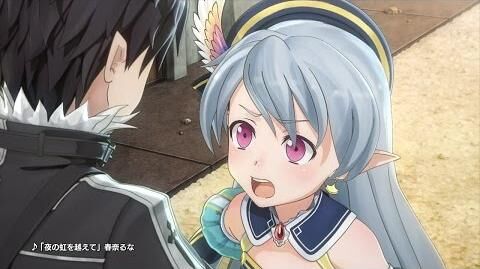 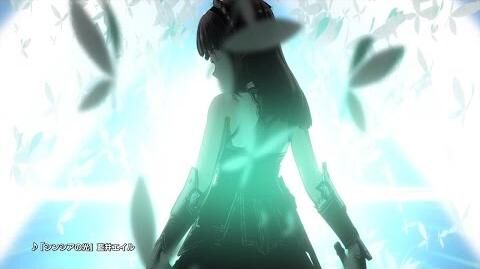 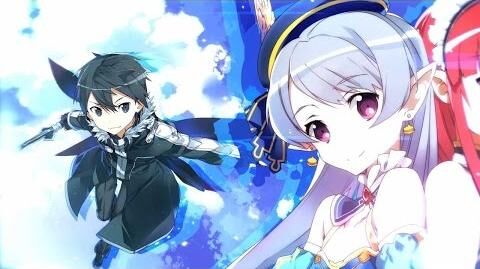 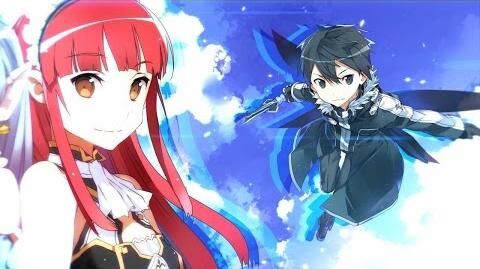 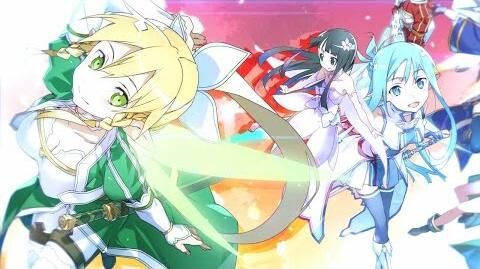 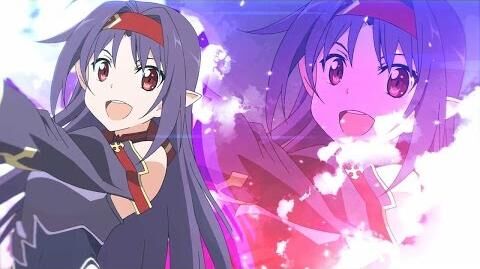 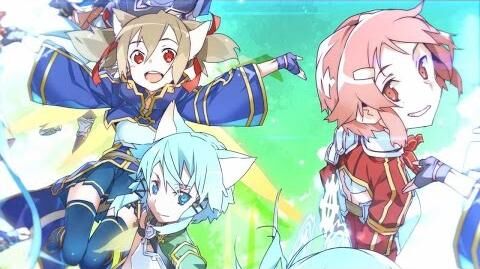