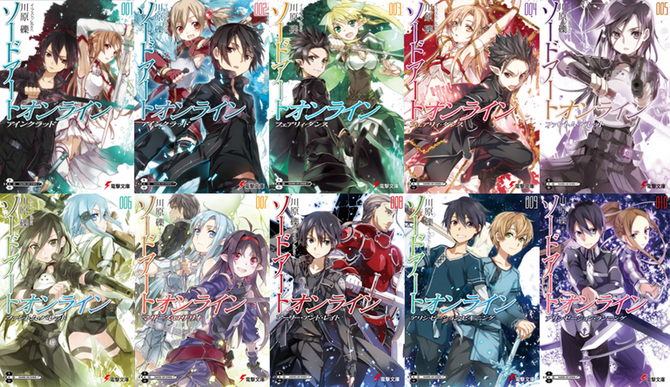 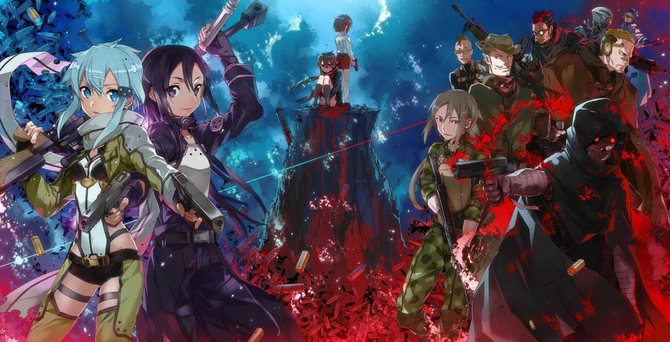 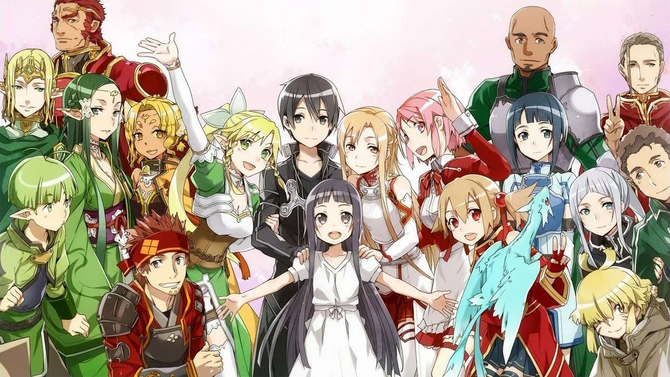 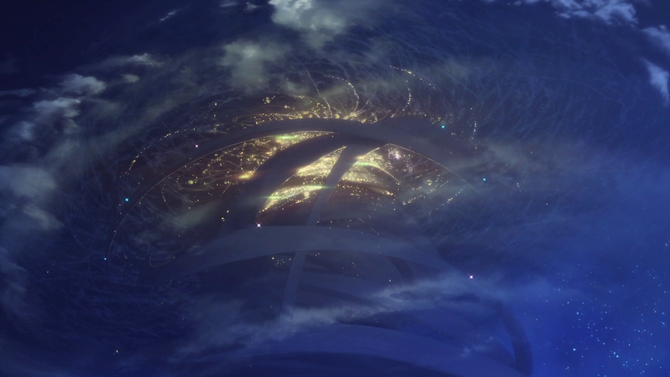 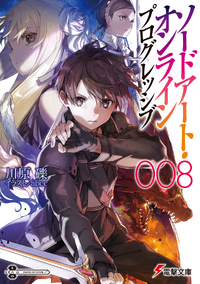 In the latest news, Sword Art Online Volume 26 has been announced for an October 8, 2021 release later this year. This makes it the third SAO release this year. On that note, the latest entry in the Progressive light novel series (Volume 8) was released on June 10, 2021. The volume is part two of the 7th Floor story, featuring beaches, casinos, monster arenas and intrigues, that was begun three months prior with the release of Progressive volume 7. As usual, the author wrote too many Kirito and Asuna scenes, forcing him to split the story into two volumes (again). The Yen Press English translation of volume 7 is tentatively slated for December 14, 2021. The wiki's translator has summarised the events of the volume in this thread for those who are dying to learn about the plot without waiting for months to get an English translation. 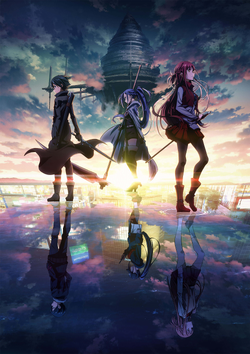 Continuing on the topic of Progressive, the movie rendition of Aria of a Starless Night, the 1st Floor story that the anime greatly abridged for Episode 02 of the first season of the anime, has been slated to premiere on October 30, 2021 in Japan (screening dates in other countries may differ). A fourth key visual and a third trailer have been released to commemorate the announcement. As revealed during AnimeJapan 2021, the movie will feature an original character named Mito (voiced by Minase Inori). 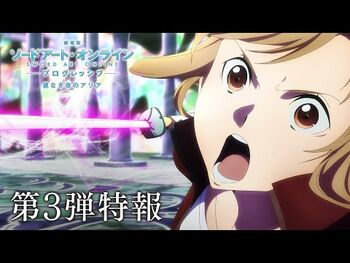 In other Progressive news, a manga adaptation of the 6th Floor story arc by manga artist Mugetsu was launched on March 30, 2021, new chapters being released each month.

On the SAO game front, Sword Art Online Alicization Lycoris, the supposedly final game in the SAO game series, was released in Japan on July 9, 2020 (for the PlayStation consoles) and in the West on July 10, 2020. The four free DLCs have been released for the game and we are now waiting for the release of the first paid DLC, Myosotis (a.k.a. "The Blooming of the forget-me-not" in the West). As the paid DLC is much more expansive than the free DLCs and is sold separately, the game producers cannot yet give any specifics for when they plan to release the DLC.

A huge castle made of stone and steel floating in an endless sky. That was all this world was.

It took a vagarious group of craftsmen one month to survey the place; the diameter of the base floor was about 10 kilometers — large enough to fit the entirety of Setagaya-ku within. Above, there were 100 floors stacking straight upwards; its sheer size was unbelievable. It was impossible to even guess how much data it consisted of.

Inside, there were a couple of large cities along with countless small scale towns and villages, forests and plains, and even lakes. Only one stairway linked each floor to another, and the stairways existed in dungeons where large numbers of monsters roamed; so discovering and getting through was no easy matter. However, once someone made a breakthrough and arrived at a city of the upper floor, the «Teleport Gates» there and of every cities in the lower floors would be connected making it possible for anyone to move freely through these levels.

With these conditions, the huge castle had been steadily conquered for two years. The current front line is the 74th floor.

The name of the castle was «Aincrad», a world of battles with swords that continued floating and had engulfed approximately six thousand people. Otherwise known as...

The «Ocean Turtle» (オーシャン・タートル, Ōshan Tātoru?) is a mega-float located in the Pacific Ocean, at a place near Izu Islands about 250 kilometres away from Tokyo, that is run by Rath and acts as a government research facility for «Project Alicization», an effort to create a highly adaptive Artificial Intelligence.

Feel free to contribute to the wiki, just remember the following: 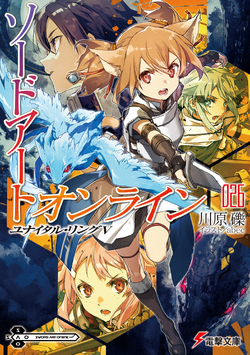 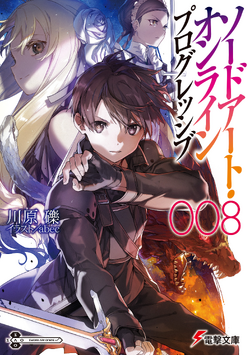 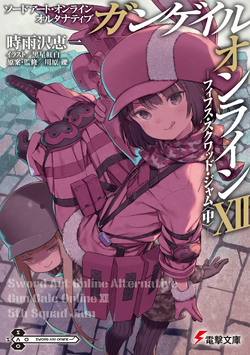